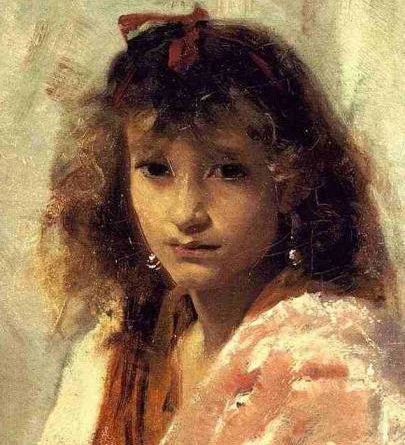 There are accounts of John Singer Sargent being free in his use of turpentine, but there is no way his paintings were done with a liberal use of turpentine (as we know it) as his paintings are not streaky and are not falling off the canvas. Turpentine is not good used as a medium as it is too abrasive, separates the pigment from the oil and becomes streaky. Yet spike oil with its oilier texture/properties does not destroy the body of the paint like turpentine does. The turpentine we use is made by distilling tree sap (oleoresin) to separate the oil from the resin; or by distilling the wood which secretes the oleoresin. The resulting turpentine is not viscous like oil, it has the consistency of water. Essential oils (like lavender spike oil) come from distilling the flowers/leaves. They have an oily consistency yet evaporate like solvents. Perhaps the “Oil of Turpentine” mentioned alongside “Spike Oil” in Renaissance and Baroque texts was not the turpentine we use today; but instead was distilled leaves/flowers from the tree?

Great question from an artist friend!

Before the 20th century, the process of making what we today call “turpentine” was much more cumbersome than the process of making other oils such as oil of spike lavender and oil of rosemary.   The reason was simple: to extract turpentine from bark, inefficient collection “boxes” had to be cut into trees.  In contrast, for spike lavender and other essential oils, the stems of flowers and leaves were simply gathered and boiled.  Villagers made spike lavender oil and sold it to city folks.  Historically, the word turpentine was actually used in reference to many different substances, and old texts commonly mention the mixing of “turpentine” with “oil of turpentine” – two different materials!  It appears that “oil of turpentine” actually meant “essential oil of turpentine”, and could very well have been extracted from pine needles, much in the same way other essentials oils were extracted from leaves and flowers.

Early on in Europe, gum resin was gathered from pine trees using an inefficient method called “boxing”, where a large collection area was cut into the tree.  This technique proved disastrous for the forests, causing insect problems, fire and wind damage. It wasn’t until the 20th century that a collection technique was developed in the US, where metal cups and V-shaped cuts called “catfaces” in the bark were used. This approach made turpentine a highly successful cash crop in the South.

Although the term turpentine had previously referred generally to the whole oleoresinous exudate, or sap, from the tree, in the 20th century the word came to be used only in reference to its liquid distillate – the water-like solvent that you mention. Other historical yet less known turpentines were far more viscous in character: Canada balsam, also called Canada turpentine or balsam of fir, was thick and sticky, made from the oleoresin of the balsam fir. Venice turpentine was produced from the western larch larix occidentalis, and today is sometimes used in art, but is more often used as part of a treatment for waterproofing horse’s hoofs.  It is not a distilled liquid, but a resin.  Strassburg turpentine was a viscous substance mixed with “essential oil of turpentine” to make a varnish.

The term “essential oil” oil refers commonly to distilled oils extracted from leaves or flowers of plants for their distinctive scent, or essence of the plant.  For commercial turpentine production, the extracts come mostly from the bark, not the cones and leaves.    For modern refining of turpentine, there are basically two ways of doing it:  1) gum spirits of turpentine is distilled from the bark resin only, and 2) wood turpentine is made from ground or chipped pine wood treated with a petroleum-based solvent called naphtha. The naptha draws out the resin from the wood. The resin is then distilled to recover the naphtha for reuse. There is, of course, a dramatic difference in the usage and smell of these two turpentines, but neither of them is considered aromatic in the way that spike lavender is. They are both used as solvents. Almost all of what we now call “turpentine” is wood turpentine upgraded into chemicals, resins and adhesives, pine oil cleaners and commercial diptene solvents.

So the bottom line is this:  It is clear from the historical literature that pre-20th century artists were using the word “turpentine” to mean something very different from what we now think.  As you say, there is no way Sargent’s paintings were done with a liberal use of turpentine “as we know it”.  It seems apparent that the “oil of turpentine” mentioned in earlier texts alongside spike oil and rosemary oil was not turpentine as it is commercially produced now, but was what we call an essential oil.  Turpentine oil made from pine needles would be relatively low for human toxicity, compared with wood turpentine made with naptha. The likelihood that historical essential “oil of turpentine”  was distilled from pine needles is very high, given the standard process at that time for making other essential oils, such as spike and rosemary.  It would seem that historical artists were using a very different “turpentine” than what we have now come to accept.

Thanks for the question: the subject is definitely worth additional research! 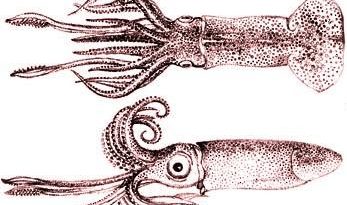 THE ANCIENT COLOR FROM A FISH 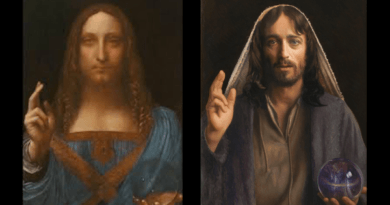 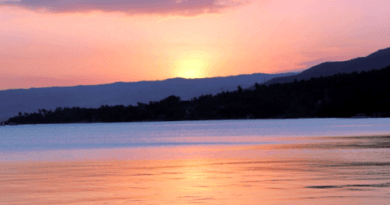