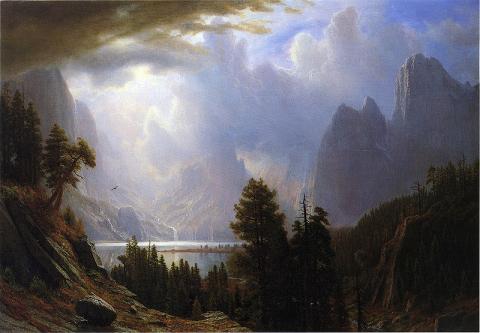 During the 1800s, Plein Air painters were scattered throughout the country, from far west to the North Pole.  Landscape painting had become the dominant genre in America, and Plein Air painters sought out the light and colors of nature, using the same oil paints they used in the studio.  All of the supplies had to be carried in, including a sketchbox, palette, paint, brushes, and sometimes an umbrella. The sketch box had room for several thin mill boards covered with prepared paper, which were used for the paintings.  The paint itself was held in pigskin bladders, which was punctured and squeezed when the contents were needed.

Several inventions emerged at this time to help the artist and equipment. Titian Ramsay Peale II created a canopy that held mosquito netting over both the painter and the sketchbox.   William Sidney Mount designed a portable studio with glass windows and a stove for heating! Mount moved his portable studio from place to place on a horse-drawn carriage, and once said that “painting constantly from nature (with good taste) would be the quickest way to make a perfect artist”.

However, the most challenging problem faced by the Plein Air painters was the drying rate for oil paint.  Oil paint is normally slow drying, and the paint makers of the time added extra drying retardants to their paints due to concerns about shelf life. The paint makers did not want to sell a bladder full of hardened paint. But a wet painting is difficult to transport in the wilderness. Often artists in the field would paint a collection of sketches and stack them up to be sent home, only to discover on their arrival that the paintings were stuck together like a block.  Albert Bierstadt (attached landscape image) developed one solution to the problem. He built a tin cannister with slots into which the painted boards could be inserted.  The cannister was closed and left in the sun, where the extra heat accelerated the drying speed of the paint.  This also helped with the common problem of bugs, leaves, fingerprints, and dirt that stuck to the fresh oil paint.

Another solution many of the Plein Air painters used to compensate for the slow drying time was to add a copal medium to the paint.  One of these painters was Thomas Cole, thought to be the first of America’s landscape painters to paint directly from nature. Cole sold his first three paintings to other artists, who then took up the Plein Air idea. They believed that Cole had found the “right path”, and the “true mode of pursuing it”.  Cole recommended that Plein Air painters use a copal medium to speed up the drying process, but he also suggested using very thin paint when painting outdoors.  In addition to speeding up the drying time, the copal medium had the added advantage of helping unify the glossiness of different pigments. Together with John Trumbull, William Dunlap and Asher Durand, Cole set the standards by which american landscape painting would be judged for decades. The inventions of these adventurous Plein Air artists may still be helpful to Plein Air painters today. 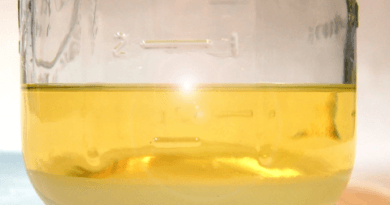 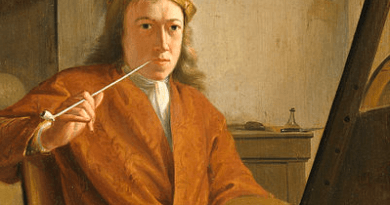 QUALITIES OF A GREAT OIL PAINTING 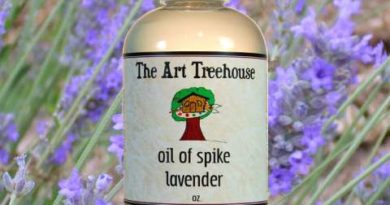