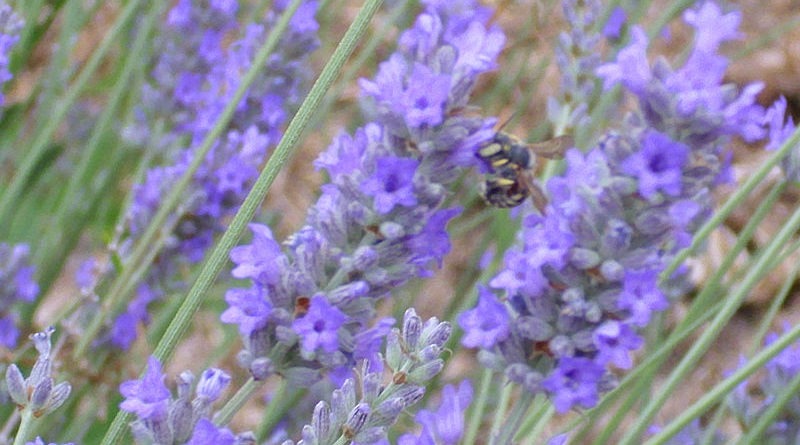 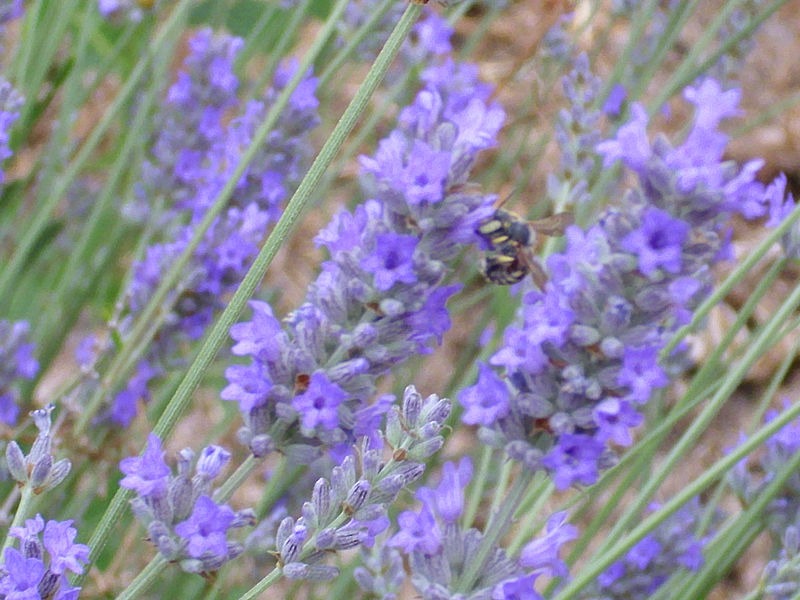 Some studies on lavenders other than spike lavender are listed because of the similarity of components across the species. The lavender family has over 30 varieties, dozens of subspecies, and hundreds of hybrids and selected cultivars – all with with similar components varying in percentage. Even in the same subspecies there is slight variation from crop to crop and farm to farm, so it is impossible to consistently calculate the exact content of any one taxonomic unit over an extended period of time. Therefore a somewhat broader survey of the research such as this may be appropriate. This list is for educational purposes only.

Buchbauer G, Jirovetz L, Jäger W, Dietrich H, Plank C. Aromatherapy: evidence for sedative effects of the essential oil of lavender after inhalation. Z Naturforsch . 1991;46(11-12):1067-1072.
Evidence of the aromatherapeutical use of lavender employed in folk medicine since ancient times in order to facilitate falling asleep or to minimize stressful situations.

Gedney JJ, Glover TL, Fillingim RB. Sensory and affective pain discrimination after inhalation of essential oils. Psychosomatic Med . 2004;66(4):599-606.
These findings suggest that aromatherapy may not elicit a direct analgesic effect but instead may alter affective appraisal of the experience and consequent retrospective evaluation of treatment-related pain.

Nord D, Belew J. Effectiveness of the essential oils lavender and ginger in promoting children’s comfort in a perianesthesia setting. J Perianesth Nurs . 2009;24(5):307-312.
The mean distress level was lower for the children in the essential oil group, but the effect was not statistically significant (P = .055).

Roller S. The antimicrobial activity of high-necrodane and other lavender oils on methicillin-sensitive and -resistant Staphylococcus aureus (MSSA and MRSA). J Altern Complement Med. 2009 Mar;15(3):275-9. doi: 10.1089/acm.2008.0268.
The results suggest that combinations of lavender oils, including spike lavender (L. latifolia), should be investigated further for possible use in antibacterial products.

van der Ploeg ES, Eppingstall B, O’Connor DW. The study protocol of a blinded randomised-controlled cross-over trial of lavender oil as a treatment of behavioural symptoms in dementia. BMC Geriatr . 2010;10:49.
Results show that the use of lavender oil is effective in reducing challenging behaviours in individuals with dementia, it will potentially provide a safer intervention rather than reliance on pharmacology alone.

U.S. Food and Drug Administration. CFR – Code of Federal Regulations Title 21. Food and Drug Administration Web site. http://www.accessdata.fda.gov/scripts/cdrh/cfdocs/cfcfr/CFRSearch.cfm?CFRPart=182&showFR=1 . Accessed December 5, 2010.
GENERALLY RECOGNIZED AS SAFE for their intended use, within the meaning of section 409 of the Act, includes Lavender, spike (Lavandula latifolia Vill.). Importantly, GENERALLY RECOGNIZED AS SAFE (GRAS) is a USFDA designation that a chemical or substance added to food (i.e., food additive) is considered safe by experts, and so is exempted from the usual Federal Food, Drug, and Cosmetic Act (FFDCA, the Act) food additive tolerance requirements.

Williams TI. Evaluating effects of aromatherapy massage on sleep in children with autism: a pilot study. Evid Based Complement Alternat Med . 2006;3(3):373-377.
The results suggest that the use of aromatherapy massage with lavender oil has no beneficial effect on the sleep patterns of children with autism attending a residential school. It is possible that there are greater effects in the home environment or with longer-term interventions.