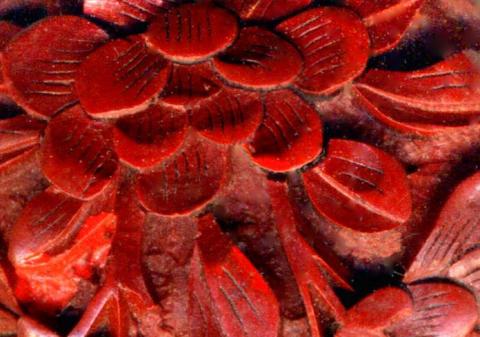 Almost as valuable and expensive as gold, vermilion was the unique red pigment demanded by the rich and powerful throughout much of history. Also called cinnabar until the17th century, vermilion was a byproduct of the mining of toxic mercury. In ancient Rome, it was widely used in art and decoration of villa walls. In the Middle ages, it was the red of the illuminated manuscripts. It was used in the paintings of the Renaissance, and the lacquer carvings of China. It was the primary red pigment used by European painters up until the 20th century, although red lead – also toxic – was sometimes used to save expense in less important work. The lowest class in society worked the mines that supplied the precious pigment to the wealthy elite.

In ancient Byzantium, only Royalty were allowed to use vermilion. All official documents were written in vermilion ink. In the western Roman Empire, vermilion from the Spanish Almaden mines was mined by prisoners, and was sent to the capitol under seal to prevent pilfering. The miners became test cases for doctors and scientists to observe the long term effects of mercury on “living tissue”. Workers lasted about three years before experiencing derangement and death. During this time, painters hired to paint the walls of luxurious villas of the wealthy managed to siphon some of the pigment away by saving the water in which brushes were cleaned. This was a way of boosting their profit.

In the Mayan city of Palenque, the Tomb of the Red Queen was built between 600-700 AD. The body of the queen and all the objects in the tomb were covered with bright red vermilion powder made from cinnabar. Miners who produced the vermilion worked in the “mundo sin sol” or “world without sun”. Workers who developed “miner’s sickness” would have skin sores, dizziness, and severe shaking. A special category of worker called azogado, carried open flasks of mercury to the locked storage area, and since they were not protected, they absorbed mercury through their eyes, nostrils, mouth and ears.

Vermilion is said to be the color of blood. Indeed, in India and China, the term “cinnabar” is sometimes used to designate dragon’s blood, a red resin. In the end, it turns out not to be such a good color. When it is brought up and out from the “world without sun” and exposed to light it begins to rapidly darken, and can even turn black! If ever there was a color to relegate to history, vermilion is it. 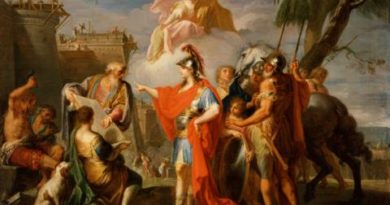 SPIKE LAVENDER OIL AND THE ANCIENTS 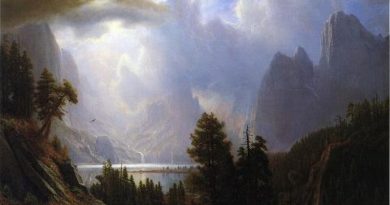 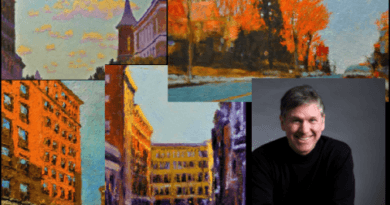