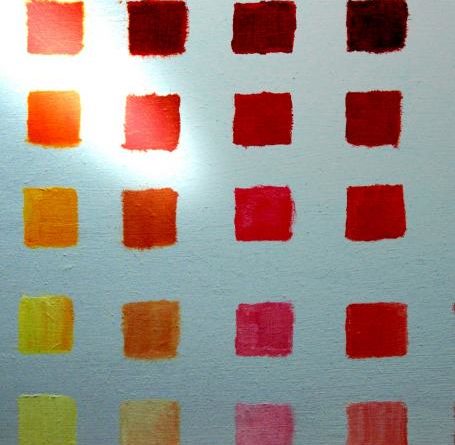 In the mid-19th century, King Ludwig I of Bavaria longed to have something like the fine lime frescoes he saw in Italy.  But the damp cold climate north of the Alps destroyed anything the artists did within a short period of time. So Ludwig called on Bavarian scientists to produce a paint that would survive the harshness of their climate. The scientists organized a group called The German Society for the Promotion of Rational Methods in Painting!  The group was led by Adolf Wilhelm Keim, an unusually creative fellow who discovered a potassium silicate paint that was durable in damp environments.  Keim thought the science of making paint needed standardization, so he and the group developed a list of names for colors.  Of course, the same mineral from a different location might have variations in color, but at least there would be a common language to use when discussing pigments.

Here are some of the color names from the list developed by Keim and the group, many of which we still use today:
Ultramarine Blue, Naples Yellow, Burnt Sienna, Umber, Ivory Black, Red Ocher, Green Earth, Madder Lake, Zinc White, Indian Yellow.

Buildings painted with Keim’s paint are still in good condition today: Weisser Adler house in Stein am Rhein and the Town Hall in Schwyz, Switzerland that were redecorated in 1891, together with facades in Oslo (1895) and in Traunstein, Germany (1891). 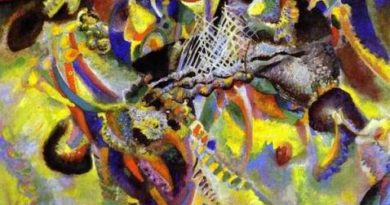 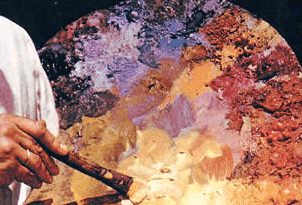 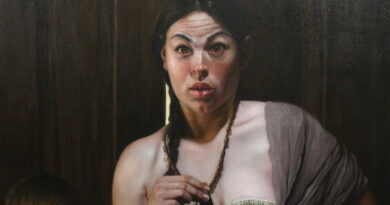