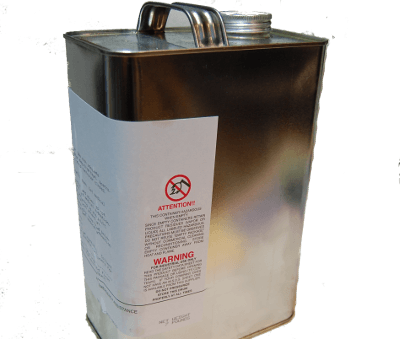 Artists are becoming increasingly aware of health issues related to solvent exposure in the studio. Many art schools are now limiting or prohibiting the use of turpentine and odorless mineral spirits (OMS) in their classes. There are workplace safety levels published by several organizations that can be used as guidelines for exposure to solvents. These guidelines offer an exposure limit based on known toxicity in humans. Exposure to turpentine should be severely limited, and OMS should be used only when minimum ventilation standards are met. Oil of Spike Lavender and Biobased Artist Solvent are not listed as hazardous by any of these organizations.

One common measure of exposure levels is TLV (threshold limit value) published by the American Conference of Governmental Industrial Hygienists. Then there are PELs (permissable exposure limits), published by the Occupational Safety and Health Administration , and finally, RELs (recommended exposure limits), published by the National Institute of Occupational Safety and Health. Again, Oil of Spike Lavender is not listed by any of these (Food and Drug Administration GENERALLY RECOGNIZED AS SAFE for its intended use, within the meaning of section 409 of the Act, includes Oil of Spike Lavender), and Biobased Artist Solvent (as well as similar class products) is not listed either.

It is interesting that manufacturers of paint for large industry (automobiles, construction, manufacturing) are rapidly abandoning older solvents in favor of safer alternatives. Cashew oil derivatives, Soy-based solvents and refined Neem oil (used in India for hair dressing), are all showing promise for use in workplace environments. Further, the older solvents do not perform as well as the newer alternatives. For example, “self healing” paint surfaces are now being made with paint based on refined Neem oil! Less toxic painting is based on the use of less toxic materials and limited exposure levels. 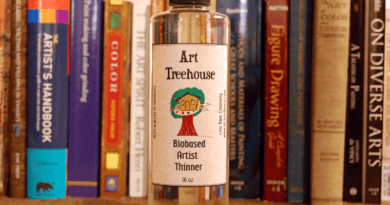 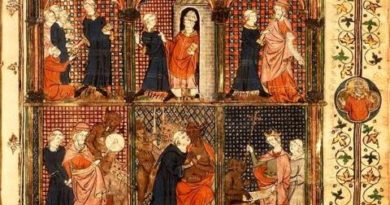 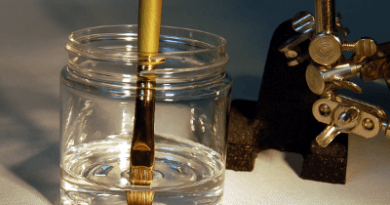