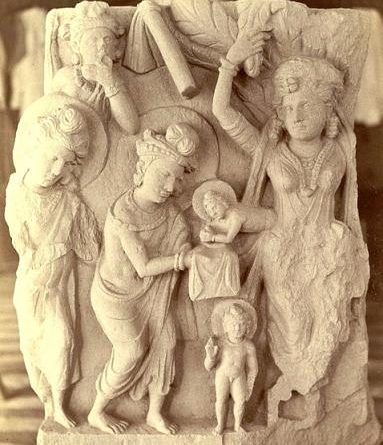 The art from at least nineteen archaeological sites including four Buddhist monasteries, several Buddhist reliquary towers known as stupas, and a Zoroastrian fire temple will soon be destroyed by open pit mining.  The birth of ‘Gandharan art’ happened in the area between what is now eastern Afghanistan and northwestern Pakistan, but this area called Mes Aynak is forty kilometers southeast of Kabul, and it is rich in copper. According to archeologists, civilizations going back as far back as the third century BCE were thriving at Mes Aynak, while a Buddhist settlement flourished from 100 BCE-900 CE. The site contains large paintings, murals, statues, jewelry, painted glass, necklaces, frescoes, gold vessels, and clothing. Gandharan art incorporated motifs from classical Roman art, with its vine scrolls, cherubs and centaurs, and often depicted a meditating Buddha.

See some of the art here: http://www.nationalmuseum.af/images/stories/PDF/mes%20aynak.pdf. 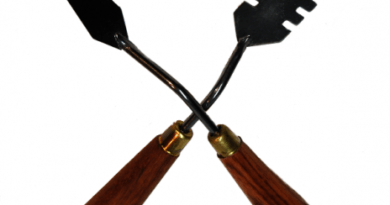 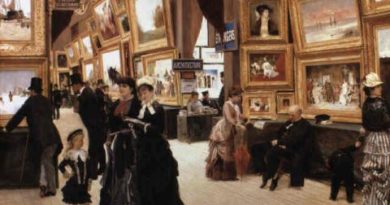 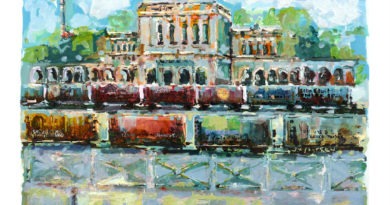