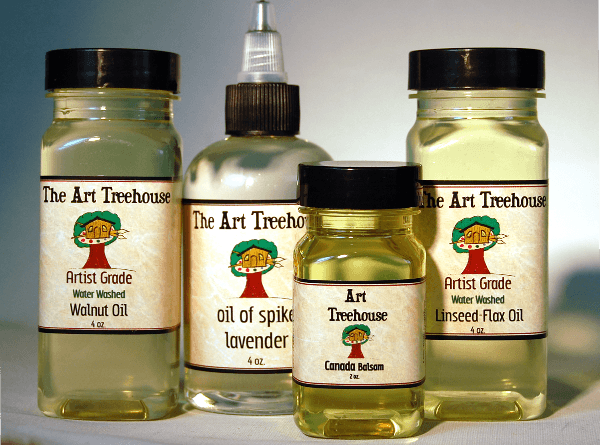 Because of the quality of his work, Bill Martin is often asked about the medium he uses in his painting.  He has created his own formula that enables him to use a single medium for both the layering of paint and the glazing, while adding a uniformity and consistency to the overall image.  His paintings are widely recognized and respected by other artists, and his painting "Biff" was recently awarded "Best of Show" at one of the galleries where he is represented.

"For measurement, I use one of those little plastic cups that you can purchase by the dozen at a pharmacy.  They have all sorts of measurements on them, including tsp, oz., drams, cc, ml, etc.  I use DRAMS.

1). I pour 2 drams of Water-Washed Linseed Oil into the cup.  (Measurement reads at the 2-dram mark.)

2). I pour 2 drams of Water-Washed Walnut Oil into the cup.  (Measurement reads at the 4 dram mark.)

4). I pour 2 drams of Oil of Spike Lavender into the cup.  (Final measurement reads at the 7 dram mark.)

Without heating, I take the tip of a small palette knife, and carefully stir the ingredients together in the measuring cup, until the mixture is free of visible striations, and is very clear. Then, I pour the mixture into my “holding bottle”, which is an old, reconstituted, glass, Grumbacher medium bottle.  I shake the mixture to get it mixed with the previous contents that was already in the bottle." 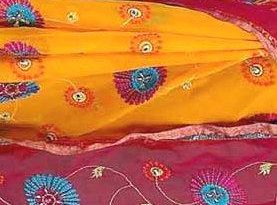 The Color of a Culture 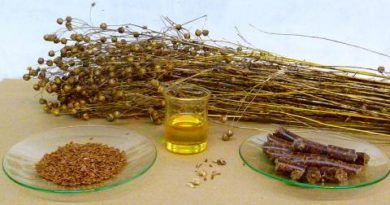 The Bio-based Revolution and Art Materials 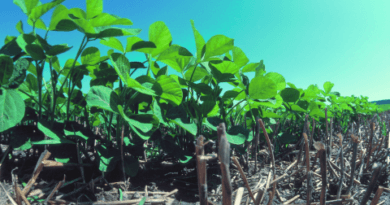 BIOMASS – WHY SHOULD I CARE?